I attempted to do a small task the other day; it should have taken a minute but instead took several hours! I was using a cordless power drill to act as a simple screwdriver.  The battery ran out and the drill felt heavy, solid and motionless.  The job then came to a frustrating, sudden halt.  This analogy relates exactly to the way my legs feel when neurological fatigue sets in and they refuse to budge.  Consequently I end up on the floor in a heap.  I can’t just slot in a new set of Duracells and instead I have to stop, rest and recharge everything very, very slowly!

I have been testing out the latest prototype trike this week and  Triple Tread has become my saviour.  Not least because I can get around without falling!  I feel free on my trike and good about myself, as I am achieving independence.  Not having to rely on my wife to hold me up while I try to drag these two dead weights along beneath me is a fantastic feeling.

I’m not Drunk. I have MS

The steering mechanism means that I am not in danger of tipping the trike when I corner and I feel safe on uneven roads.  My legs are weak though and I am getting to know my cycling distance limits.  The pedalling motion is so much better for me than trying to walk anywhere as I have foot drop.  I swing my leg out to the side in order to move forwards and I try to get it high enough so not to trip me up.  My posture is affected by these gait difficulties so I end up swaying around like I have had ten pints and usually end up crawling! 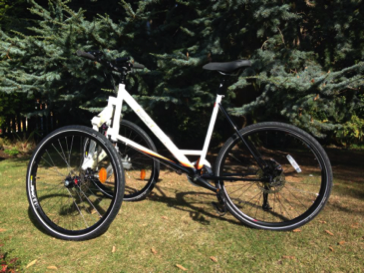 I don’t have to worry about my lack of balance while I am pedalling along on the trike.  The rotational movement uses different muscles than when walking.  At the moment, I am researching an electric motor assistance option to add to Triple Tread, so that we can press a ‘get me home button’ for the return journey!  I think it will also come in handy for those steep hills too.

We are proudly funded by 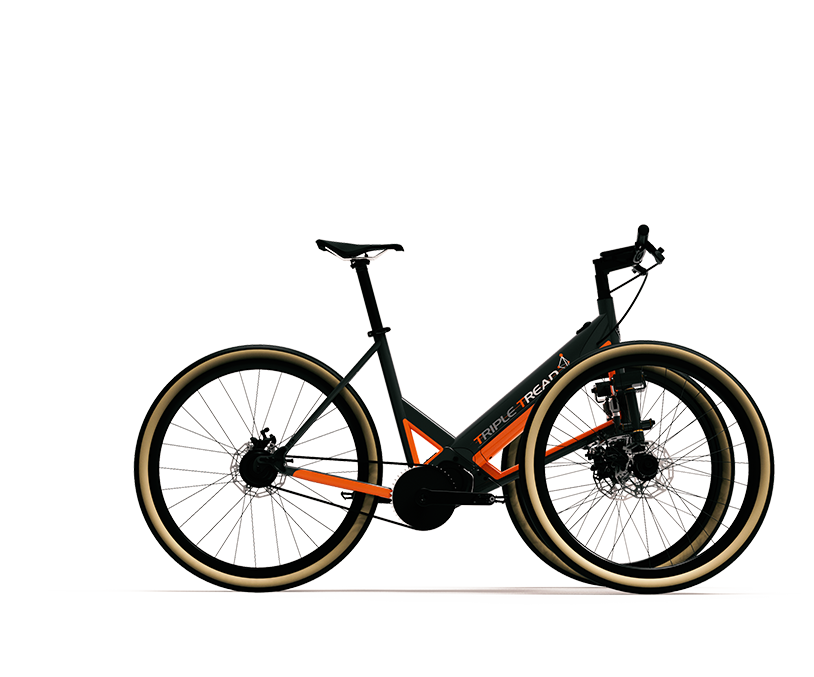 I'm fine with this
Please select a valid form.